9/10: guy in a neon jacket pretending to be a utility worker who was confronted, then claimed his cell phone battery was dead and needed to make a call.  Police responded and cut him loose, then he took an hour of slowly wandering back and forth along Demorest before getting into a waiting truck at KFC.

10/30: Spotted again at Demorest and Wicklow again. Looking through cars with a flashlight. Called it in. Followed him briefly, as he cut through yards and kept backtracking.

10/31: Saw him walking through a parking lot at Soldano. He called someone from Dollar Tree and the same Saturn took off immediately. I hadn’t even seen the Saturn yet, but did once it peeled out. Same plates confirmed.

10/31: Wandering around the shelterhouse. Backtracking repeatedly, ducking down allies, cutting through yards, checking cars. Called it in, asked to speak to the responding officer. CPD rolled by once, never stopped to talk or called for follow-up.

11/5:  Bumming cigarettes on Sullivant, threatened to mace person photographing him.

Last 4 digits of red Saturn SUV with dent on the hatchback is 3197.  He has been seen in this vehicle twice.

As always, please just call the police and do not confront or take matters into your own hands!  This is just to notify in case you see him. 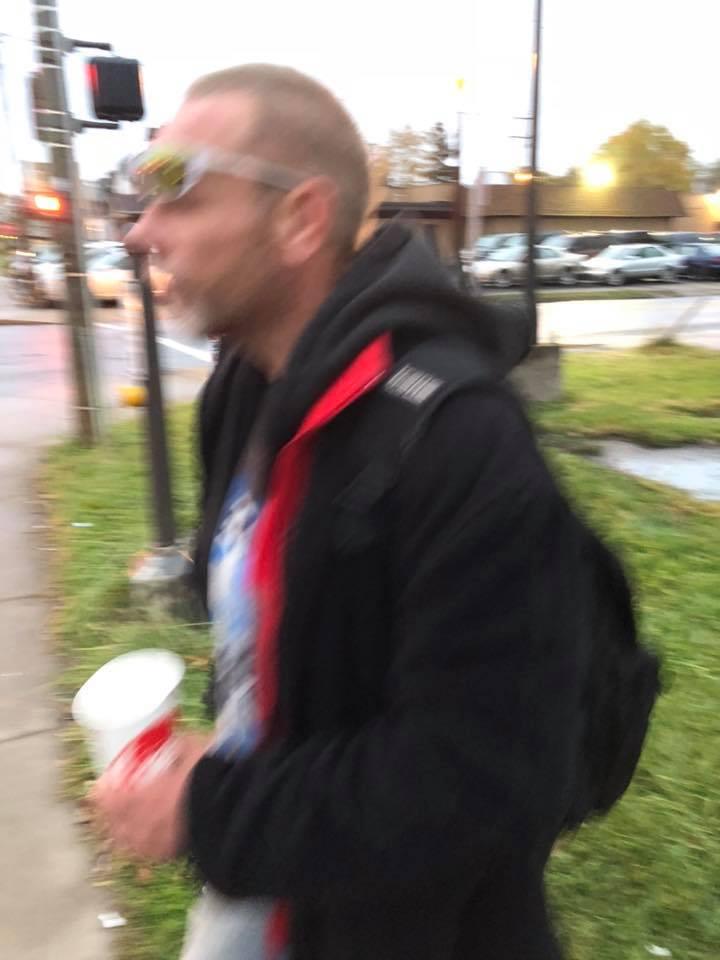 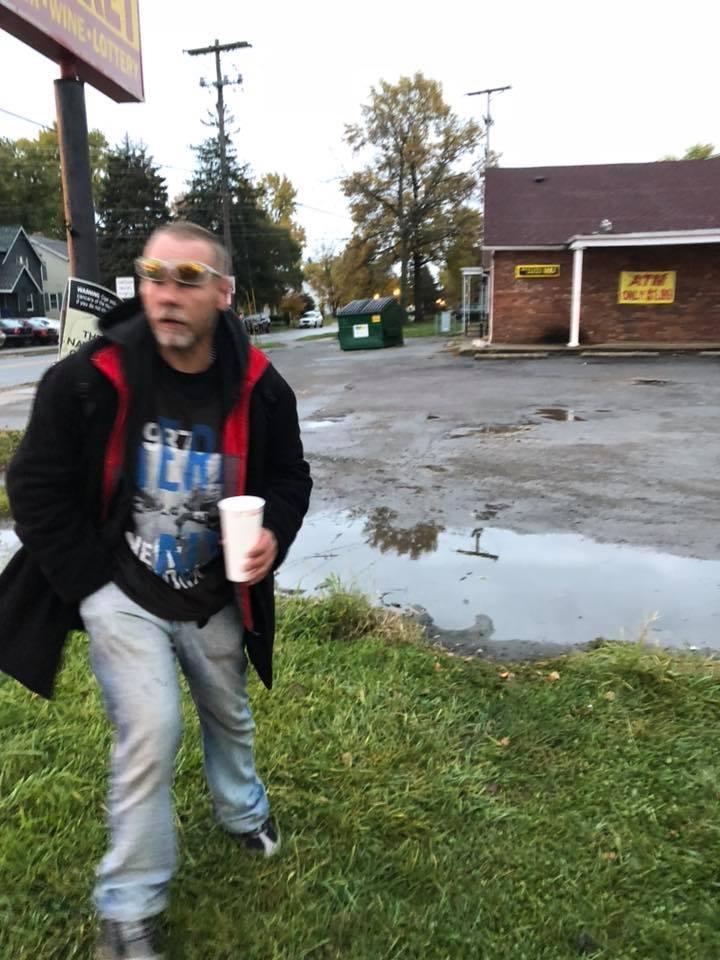 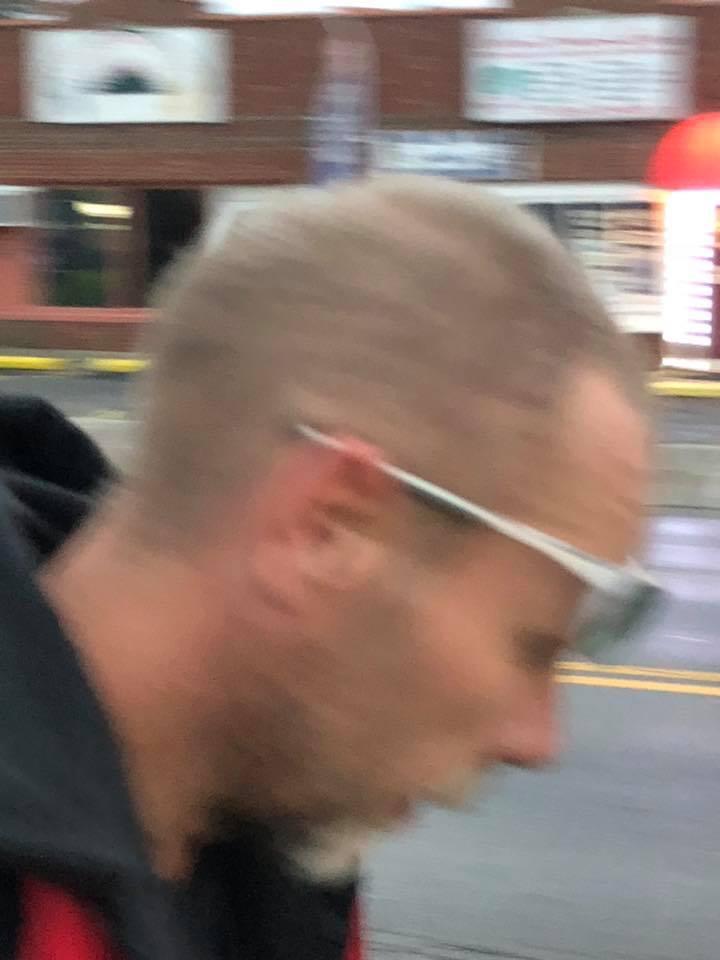 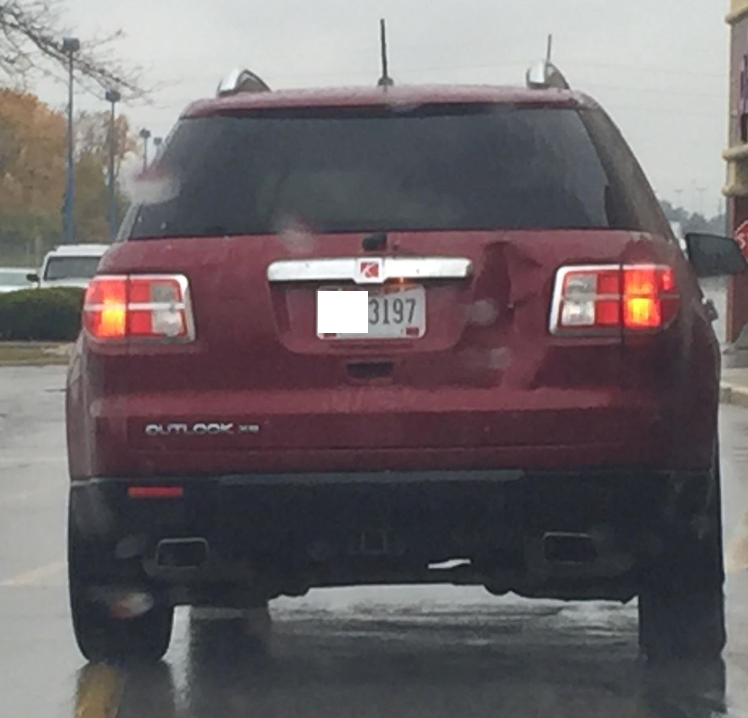